Perimeno
Did the foretold "critical times hard to deal with" begin in 1914, or is that still future? 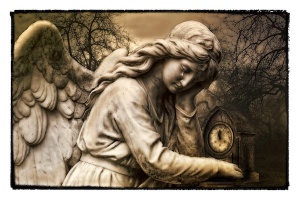